Weather Forecast Tide times Sea Temperature
Site name: H.M.S. Drake
Location: Descriptive location referring to nearest landfall i.e. town, village, harbour or island
Rathlin Island
Type: Describes whether this dive site can be dived from the shore, from a boat, or both
Boat
Wreck: Dive sites which include a shipwreck (or part of a shipwreck) are labelled with a ‘Yes’
Yes
Min. dive depth (m): The approximate minimum depth of the dive given in metres
8.6
Max. dive depth (m): The approximate maximum depth of the dive given in metres
15
Max. seabed depth (m): The maximum depth of the seabed at the site taken from the intersect between the dive site point and the depth contour on an Admiralty Standard Nautical Chart
15
Diving experience (min level): The recommended minimum level of diving experience for a specific site, described as Novice (<50 dives in temperate/cold waters and minimum certification of PADI Open/Advanced Open Water, BSAC Ocean Diver or CMAS 1 star), Intermediate (50-100 dives in temperate/cold waters and minimum certification of PADI Rescue Dive, BSAC Sports Dive or CMAS 2 star) or Advanced (>250 dives in temperate/cold waters and minimum certification of PADI Divemaster, BSAC Dive Leader or CMAS 3 star
Advanced
Optimal wind direction: The general wind direction which causes minimal exposure at the site, corresponding to 8 points of the compass: North (N), North East (NE), East (E, South East (SE), South (S), South West (SW), West, North West (NW)
N/NE/E
Exposure: The approximate level of exposure to wind and wave action at the site on any given day, described as Sheltered (inshore sites surrounded by a form of shelter on all sides), Moderate (sites which are partially sheltered) or Exposed (sites with little to no shelter)
Exposed
Tidal strength: Anecdotal description of tidal strength at the site
Moderate
Marine Protected Area: A Yes or No highlighting whether or not the site occurs within a Marine Protected Area
Yes
Visibility: Anecdotal description of the typical underwater visibility at the site
The visibility can be very poor at this site, but ranges from 6-10metres when conditions are optimum.
Best time to dive: Anecdotal recommendation for the best time to dive the site for optimal underwater conditions. This typically relates to the stage of the tide
Getting there: Directions for getting to the site

By boat from Rathlin or Ballycastle Harbour. The site is approximately 500m south-west of Church Bay and is marked with a large yellow marker buoy.

Rathlin Harbour has pontoons for around 40 boats. Water and electricity are available on the pontoon but there is no reliable source of fuel. Public toilets are available in Church Bay between the harbour and the pub, near the playground.

HMS Drake lies on a flat sandy seabed at a depth of between 15-19 metres. The site is comprised of the metal wreck of the Drake and a further metal wreck of a 52m Fleetwood fishing trawler, the Ella Hewett that struck and sunk atop the Drake in 1962. The Drake’s position is marked with a Commissioners of Irish Lights South Cardinal Buoy (although the buoy is currently situated to the SE of the wreck, off its stern). The Drake currently lies capsized on its starboard side (the side of the torpedo strike) and is orientated SE-NW (bow pointing NW). The wreckage extends for c. 160m and is 32m wide at its widest. The remains of the trawler partially overlays the Drake near its bow end. The trawler is severely broken up with its bow lying in the wreckage of the Drake. There remains intact and recognisable structural remains; for example, an improved Martin Type anchor and some visible chain to the west of the main wreckage (bow end); the partially buried remains of the ram bow; a praravane skeg used for mine clearance; parts of the armour belt hull; articulated elements of the stern including upright frames and horizontal beams; a hawse hole; steering gear and rudder (with fitting and machinery for turning the rudder); a probable BL 6-inch (152mm) MK VII gun; open internal spaces and bulkheads and a port propeller shaft (near SW edge of wreckage).

Date of Loss 02/10/1917. HMS Drake was built at HM Dockyard at Pembroke, between 1899 and 1902, as a Drake Class armoured cruiser, based on the Cressy Class cruisers. Cruisers were a class of warship developed in the 19th century designed for scouting, ‘commerce warfare’ and showing the flag, roles previously taken by frigates, corvettes and sloops. Although cruisers could be powerful ships (HMS Drake was a 14,000 ton vessel capable of 21-23 knots) cruisers were not intended for duty in the battlefleet. On 2nd October 1917 HMS Drake had just finished escort duties for convoy HH24 from America. The convoy dispersed at 08.03 am, but just over an hour later HMS Drake was torpedoed under the second funnel by a German U-boat, U-79, under the command of Lieutenant Commander Otto Rohrbeck, five miles north of Rathlin Island.

The Drake, having sustained some damage to the steering, and taking water, headed for Church Bay, but collided with the cargo ship Mendip Range as it rounded Rue Point. It proceeded to Church Bay where it anchored, but soon began to list, and eventually capsized and sank. By this time the surviving crew members had been transferred to other vessels in the vicinity. The Lugano and the Brisk were both torpedoed by U-boats on the same day. Salvage has been undertaken on the wreck of the Drake since 1918.

The Drake has been extensively damaged both by the original torpedo attack on the vessel, the wrecking of the Ella Hewett and the subsequent dispersal of both wrecks with explosives in the 1970s by divers from the Scottish and Northern Ireland Bomb and Mine Disposal Team. Despite the obvious damage sustained divers from Wessex Archaeology were able to discern in 2006 that there remains not only a main body of wreckage in ‘reasonable condition’ but ‘intact and recognisable’ structural remains. These observations were further verified by divers from DAERA’s Marine Scientific Dive Team in 2016.

The ship type is rare and represents an intermediate design of armoured cruiser that quickly became obsolete. In May 2017 the Drake was scheduled under the Historic Monuments and Archaeological Objects (NI) Order 1995 in recognition of the site’s significance and to mark the centenary of its sinking. Public access, i.e., diving on the site is permitted on a ‘look but do not touch’ basis.

Safety: Safety tips
Latitude, Longitude: The approximate XY coordinates for the dive site in Decimel Degrees (DD). These can be converted to DMS or DDM by following the link below
55.285117, -6.2086
Open in Google Maps Convert coordinates to DDM/DMS 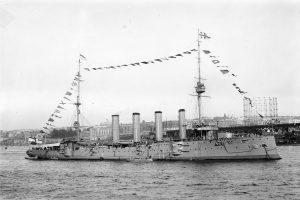 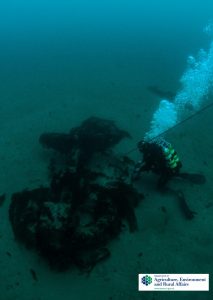 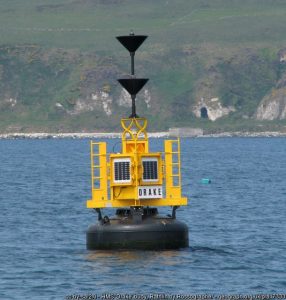 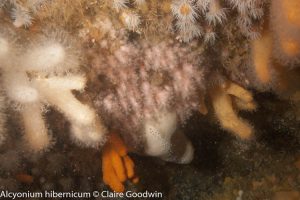 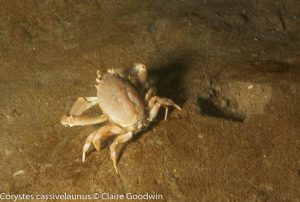 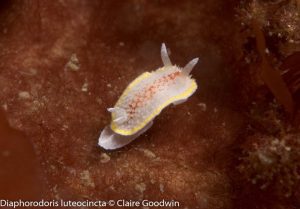 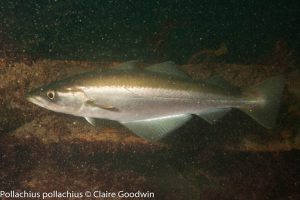 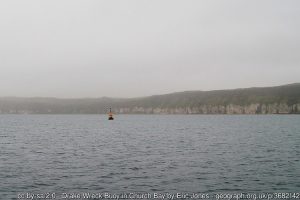 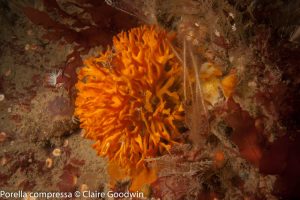 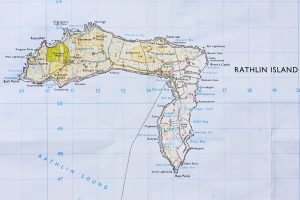