Weather Forecast Tide times Sea Temperature
Site name: S.S. Empire Tana ‘Inner Lees’
Location: Descriptive location referring to nearest landfall i.e. town, village, harbour or island
Ballyhenry Bay
Type: Describes whether this dive site can be dived from the shore, from a boat, or both
Shore
Wreck: Dive sites which include a shipwreck (or part of a shipwreck) are labelled with a ‘Yes’
Yes
Min. dive depth (m): The approximate minimum depth of the dive given in metres
Max. dive depth (m): The approximate maximum depth of the dive given in metres
13
Max. seabed depth (m): The maximum depth of the seabed at the site taken from the intersect between the dive site point and the depth contour on an Admiralty Standard Nautical Chart
18
Diving experience (min level): The recommended minimum level of diving experience for a specific site, described as Novice (<50 dives in temperate/cold waters and minimum certification of PADI Open/Advanced Open Water, BSAC Ocean Diver or CMAS 1 star), Intermediate (50-100 dives in temperate/cold waters and minimum certification of PADI Rescue Dive, BSAC Sports Dive or CMAS 2 star) or Advanced (>250 dives in temperate/cold waters and minimum certification of PADI Divemaster, BSAC Dive Leader or CMAS 3 star
Novice
Optimal wind direction: The general wind direction which causes minimal exposure at the site, corresponding to 8 points of the compass: North (N), North East (NE), East (E, South East (SE), South (S), South West (SW), West, North West (NW)
NE/E/SE
Exposure: The approximate level of exposure to wind and wave action at the site on any given day, described as Sheltered (inshore sites surrounded by a form of shelter on all sides), Moderate (sites which are partially sheltered) or Exposed (sites with little to no shelter)
Moderate
Tidal strength: Anecdotal description of tidal strength at the site
Strong
Marine Protected Area: A Yes or No highlighting whether or not the site occurs within a Marine Protected Area
Yes
Visibility: Anecdotal description of the typical underwater visibility at the site
Visibility can be low between 2-4m especially if sediment is disturbed and kicked up. However, it is possible under optimum conditions for 10-15 metres visibility.
Best time to dive: Anecdotal recommendation for the best time to dive the site for optimal underwater conditions. This typically relates to the stage of the tide
For diving, about 1 hour before HW Strangford. LW for snorkelling.
Getting there: Directions for getting to the site

Follow Lough Shore Road south towards Portaferry.At approximately 1.5 miles along the Loughshore Road, there is a small parking area to the right after Ballyhenry Island (be sure to leave enough space on the road for other traffic). Easy access to the site from a footpath beneath lay-by.

Public toilets are available in nearby Portaferry, close to Castle Park.

*The wreck can be explored by snorkelling but best at low tide!

Date of loss 1947. Steel steamship built in Trieste in 1923. LBD 123.8 x 16.48 x 10.05. Taken as a prize during the war and renamed the Empire Tana from 1943. Towed to the D-Day beachhead at Normandy and used as a block ship, ‘Gooseberry No. 5’ at Ouistreham. She was raised and en route to Lee’s Yard in Strangford Lough to be scrapped when she went aground and could not be refloated. She lay there from 1947 to 1996 when during a salvage operation a depth-charge exploded. Parts of the wreck are still visible above the water. (Sources: Larn & Larn 2002).

The wreck is teeming in life with a diversity of sponges, sea squirts and corals. Dead man’s fingers Alcyonium digitatum cover the bow and divers can expect to see a resident lobster. The site was once famous for its tame conger eels. Near the wreck, one can see numerous wrasse including goldsinny, cuckoo, corkwing and rock cooks. Underneath the wreck, there are juvenile fish and common prawns.

Safety: Safety tips
Latitude, Longitude: The approximate XY coordinates for the dive site in Decimel Degrees (DD). These can be converted to DMS or DDM by following the link below
54.391492, -5.575189
Open in Google Maps Convert coordinates to DDM/DMS 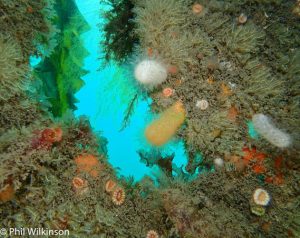 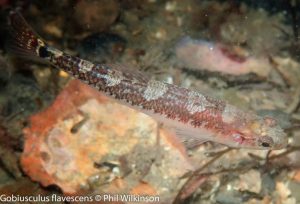 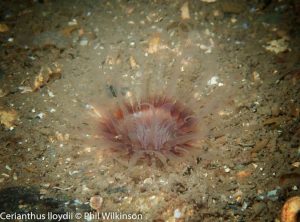 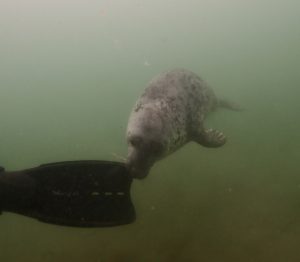 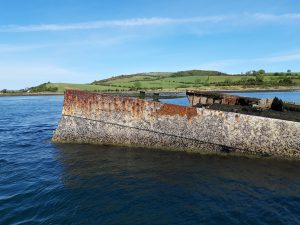 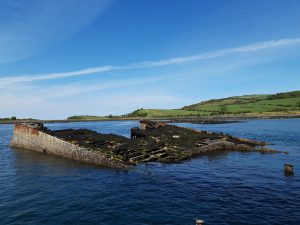 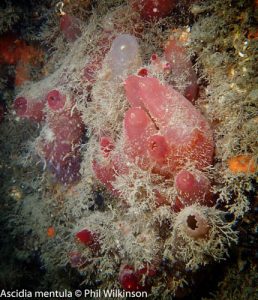 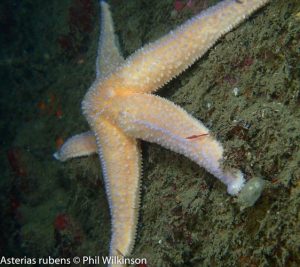 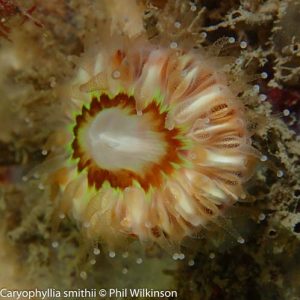 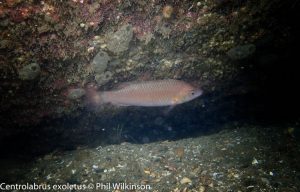 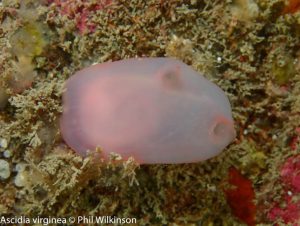 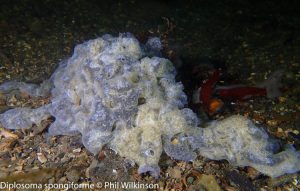 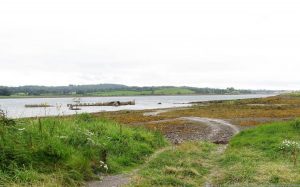 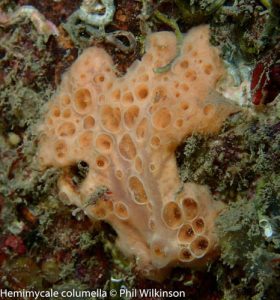 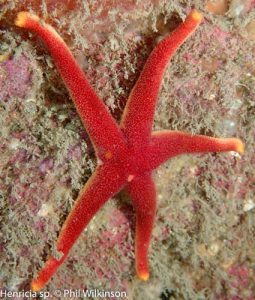 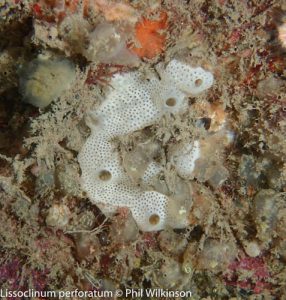 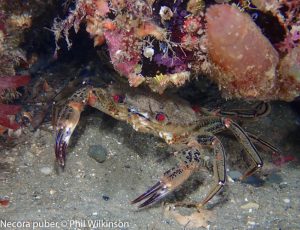 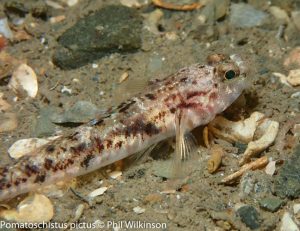 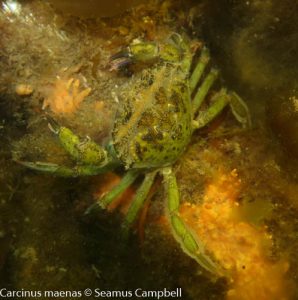 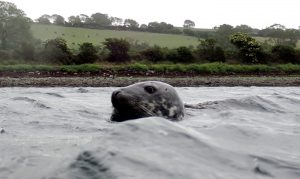 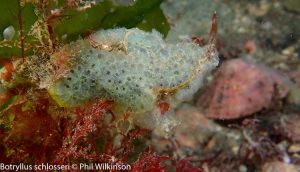 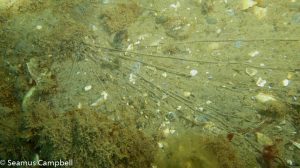